While most customers expect a Windows 10 update, not everyone is ready to abandon Windows 7. If you’ve been putting off upgrading your old machine OS to Windows 10 because you think it’ll be too expensive, now is the time. Furthermore, you can find free update download links online, which you can unlock later with a product key.

Many of you might still be running Windows 7. Most users adore it and continue to use it despite newer versions. It may be a personal preference or that you have an older version of the PC. Some customers are unsure if upgrading from Windows 7 to Windows 10 is the right option. 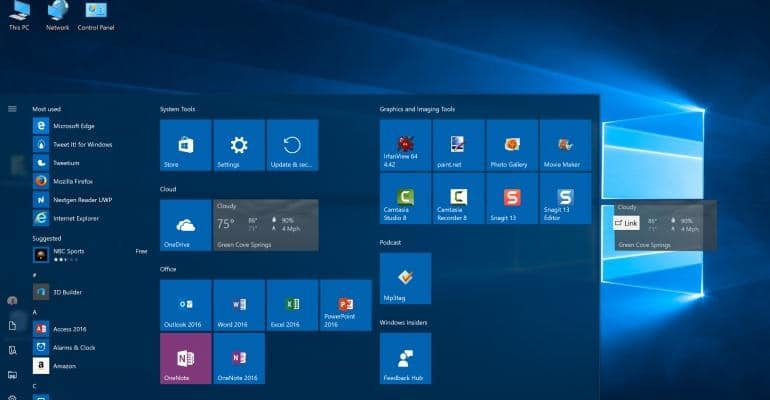 However, there is no need to fear. Those who switched to the newest version of Microsoft Windows OS instead of Windows 8 found it perfectly on old computers!

Even older PCs can meet Windows 10’s device requirements, allowing the OS to run smoothly on their machine. Many online testimonials and demos demonstrate how they used a free Windows 10 update download to power their PC (one even used a 2009-released netbook!).

So why upgrade to Windows 10 today?

Reasons to Upgrade to Windows 10

1. No Microsoft Support for Windows 7

Windows 10 is a significant upgrade from Windows 7 and 8. While Windows 7 was the first modernized operating system, the fact that it was released in 2009 makes it very old.

So, what is the most important factor to remember when making this decision?

The Microsoft company STOPPED SUPPORT for its Windows 7 version since January 15, 2020!

When you exit the mainstream support period, Microsoft will stop adding new features to your Windows product, and your warranty claims will be terminated. This usually lasts for 5 years after the product is published.

The Windows product will be covered by extended support for the next five years. During this time, Microsoft will continue to address bugs and issue security updates, but it will not actively create new features for the OS, as I previously stated.

The case for Windows 7, on the other hand, is special. Since several companies are still suffering from the effects of Windows 7, Microsoft has agreed to extend support for Windows 7 Pro and Enterprise until 2023.

2. No Software Upgrades for Windows 7

Another critical aspect that could affect the decision to stop using Windows 7 is that major software updates will no longer work. If you use CAD and picture and video editing software that receives updates on a regular basis, this would be a major issue.

Windows 10 is a Microsoft operating system for laptops, smartphones, embedded devices, and Internet of Things (IoT) devices. As a follow-up to Windows 8, it was launched in July 2015. After Windows 10, Microsoft said it would update Windows 10 indefinitely rather than release a new, full-fledged OS, so users would not see a new version. 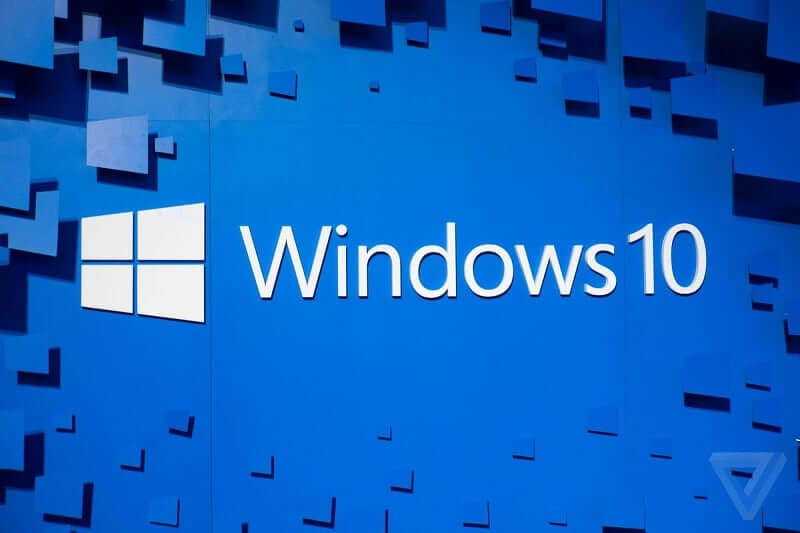 Anyone who wants to update Windows 7 or Windows 8 to Windows 10 will do so without re-imaging or invasive and time-consuming device wipes and upgrades. You only need an installer and a Windows 10 product key you can buy here at Softvire. All of your previous OS’s programs and features, as well as their settings and preferences, will be migrated to Windows 10.

The return of Live Tiles, which Microsoft replaced in Windows 8, is the first thing you’ll find in Windows 10. However, users can still access the touch-centric Metro interface from a panel on the Start Menu’s right side.

Although it appears to be somewhat similar to Windows 8, Windows 10 contains several new and enhanced features. The majority of the additional tools aim to improve your computer’s security, but you will also need the additional protection that only antivirus software can offer.

The best features you’ll find are:

Windows 10 has a pre-installed protection feature that prevents ransomware from locking up a user’s work and personal documents on their computer. The Windows Defender Security Center tool lets you approve which apps can access and change files saved in your Desktop and folders. 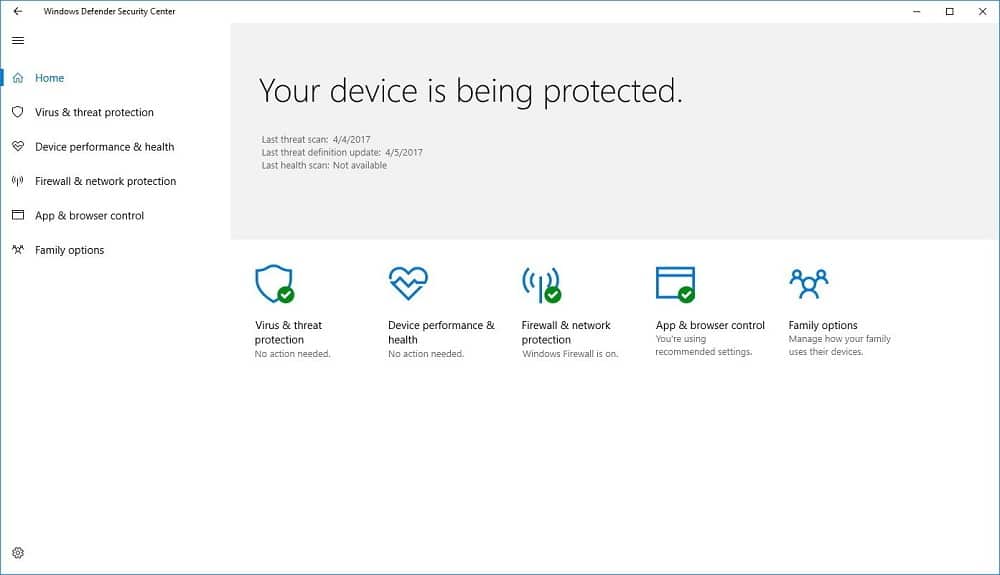 The Windows Defender Exploit Guard tool scans malware. It quarantines or eliminates any observed malware to thwart threats and block malicious applications on your server or office network. It also isolates infected computers on your network.

The Windows Defender Application Guard allows you to run the Edge browser inside a virtual machine. If you unknowingly contracts malware by visiting a malicious website, it won’t be able to damage the computer or the network because it will be confined inside this virtual machine. 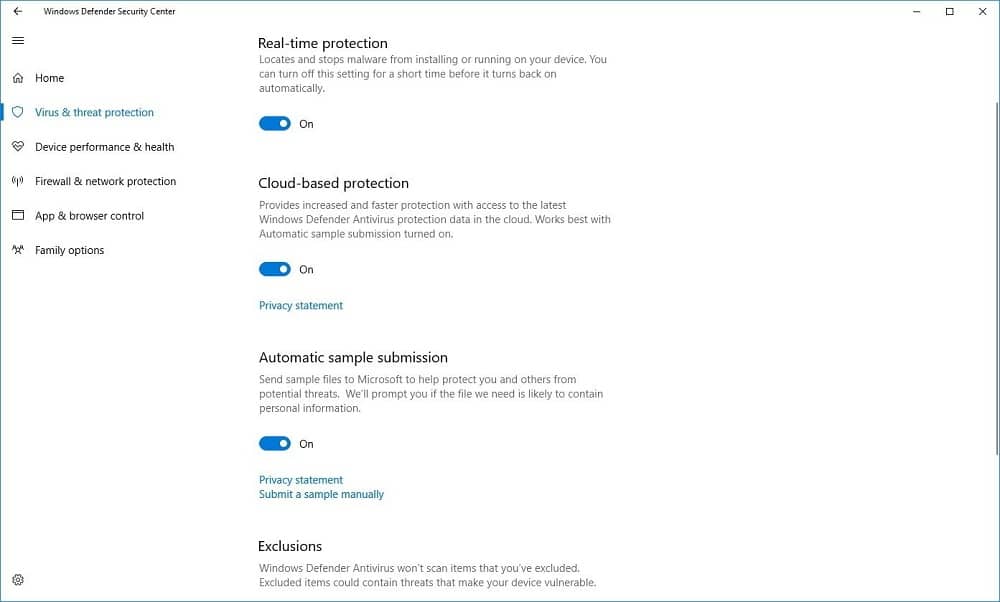 The My People functionality helps you save your often used company contacts as shortcut icons on the 10 taskbars. With a single click on the button, you can give them an email or initiate a Skype video call. 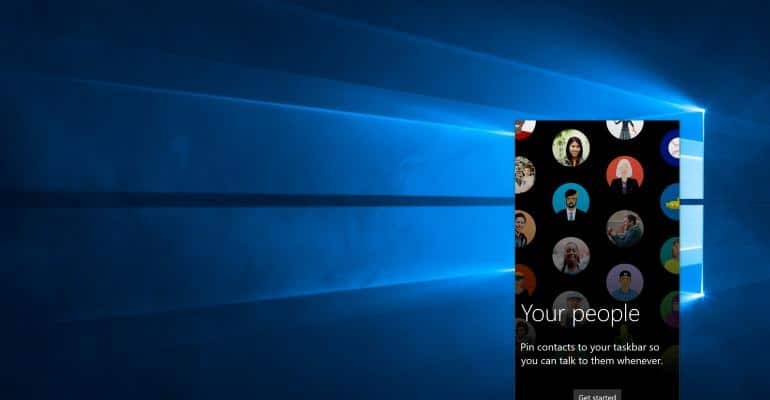 According to Microsoft, UUP will reduce the file size of updates by up to 35%, saving storage space on your device as well as the time it takes to install updates.

6. Syncing Between Personal and Work Computers

There is a timeline feature that saves “snapshots” of Windows applications you were using at a given point in time. You will resume working on anything you left off by selecting this screenshot from the Task View button.

These screenshots can be synced through all of the Windows 10 machines. Files generated on your home computer can be conveniently opened on your work computer, and vice versa.

The Autopilot tool lets you set up system configurations from the cloud onto your business’s Windows 10 computers. For example, when you buy a new computer, you can connect it to your office network, and the new PC automatically configures itself according to your business’s required settings.

However, Autopilot is only available in the Education, Enterprise, and Professional editions, which require Azure Active Directory.

Options to Upgrade Windows 7 to Windows 10

If you want a supported operating system when 2020 comes, here are 2 practical solutions you can look into.

Examine your device and see if it meets the Windows 10 device specifications. You may either look for a legitimate installer online or purchase one from Softvire online software store along with a product key to unlock it.

The above specifications are the bare minimums for running Windows 10 on a device, so the better your computer’s specs are, the better.

2. Buy a New Computer With Windows 10

Again, running Windows 10 on an older PC isn’t a problem. The minimum requirements for this program are 1 GB of RAM and 16 GB of hard disk space (32-bit). These specifications are used in most high-end laptops and netbooks since 2007, so don’t panic if you have a 12-year-old computer. However, you cannot be too sure of how it will perform. It functions, but it isn’t as powerful as newer computers.

So your best bet here is to buy a new laptop.

Most of the new laptops and PCs at the stores run already run in the latest Windows version. Thankfully, you can already buy a good laptop today for only $500. You can search through the websites of Asus, Acer, and Lenovo for tips in this category.

Ready to replace your old OS? Check our Windows 10 Best Deals today! So, check our Softvire online software store for other Microsoft digital products we have on sale to make your purchase more worthwhile. Follow us on @SoftvireGlobal for the latest updates on our best deals and promos.